Born New Yorker, but stamped out of West Palm Beach, Florida, O Vee is a rising emcee with an untapped sound. While growing up, the young spitter adopted a unique sound of his own by quickly learning the creative process needed to make appealing music.

Vee mainly resided in Florida with his mother, but when he began visiting his father in New York he started producing music and collaborating with fellow beats-smith’s in the area. Once Vee realized he could formulate sounds, he began to write lyrics back in the south when returning home. Since then, O Vee’s love for music has rapidly grown, forcing him to put together his debut EP “Hustle & Finesse”.

O Vee cites as main artistic inspirations legends from every important scene in the United States, including Tupac Shakur, Tha Notorious BIG, Lil' Wayne, Gucci Mane, Eminem, and T Pain. As might be expected from a list like this, his own sound comes from a mix of rap geography.

B.O.S.S. Set Ent. says of O Vee and his new record, “[His music has] a wide range of southern hip hop influence, as well as NY hip hop. Behind the boards, sonically, there is a twist to his mix. It's ironic that he does not sound like a southern artist, nor the average New York 'East Coast' type of rapper.”

The album, which officially dropped on Christmas Day, 2016, has been met with acclaim by music fans and other hip hop professionals, as well. Listening to any of the “Explicit Lyrics”-stamped tracks quickly reveals O Vee to be a maverick among hip hop performers, a songwriter who does things his own way.

“J-Kwon's record 'Tipsy' gave me the idea to give music a shot,” writes O Vee. “From that point, I began to study the rap game heavily.” 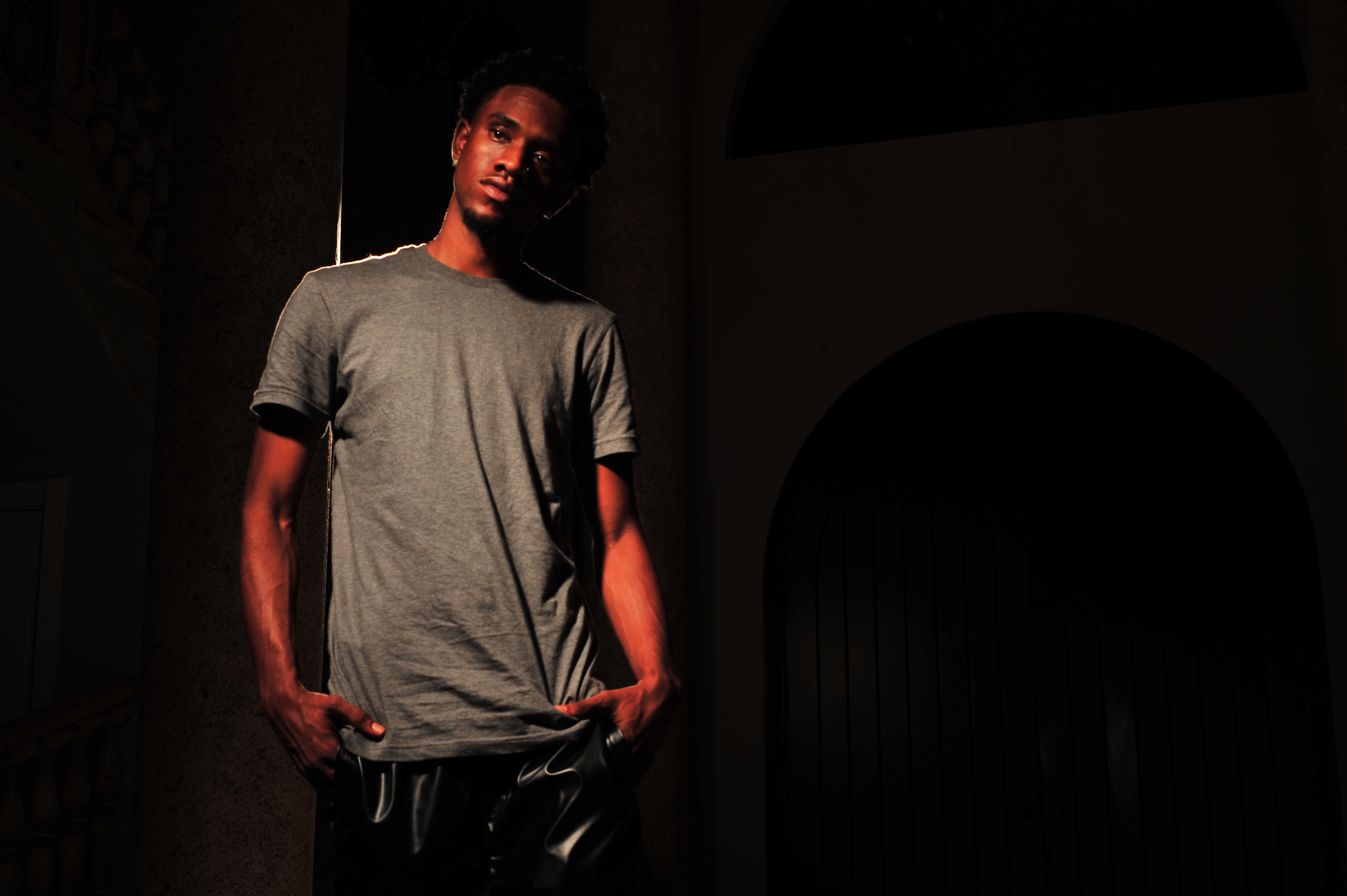 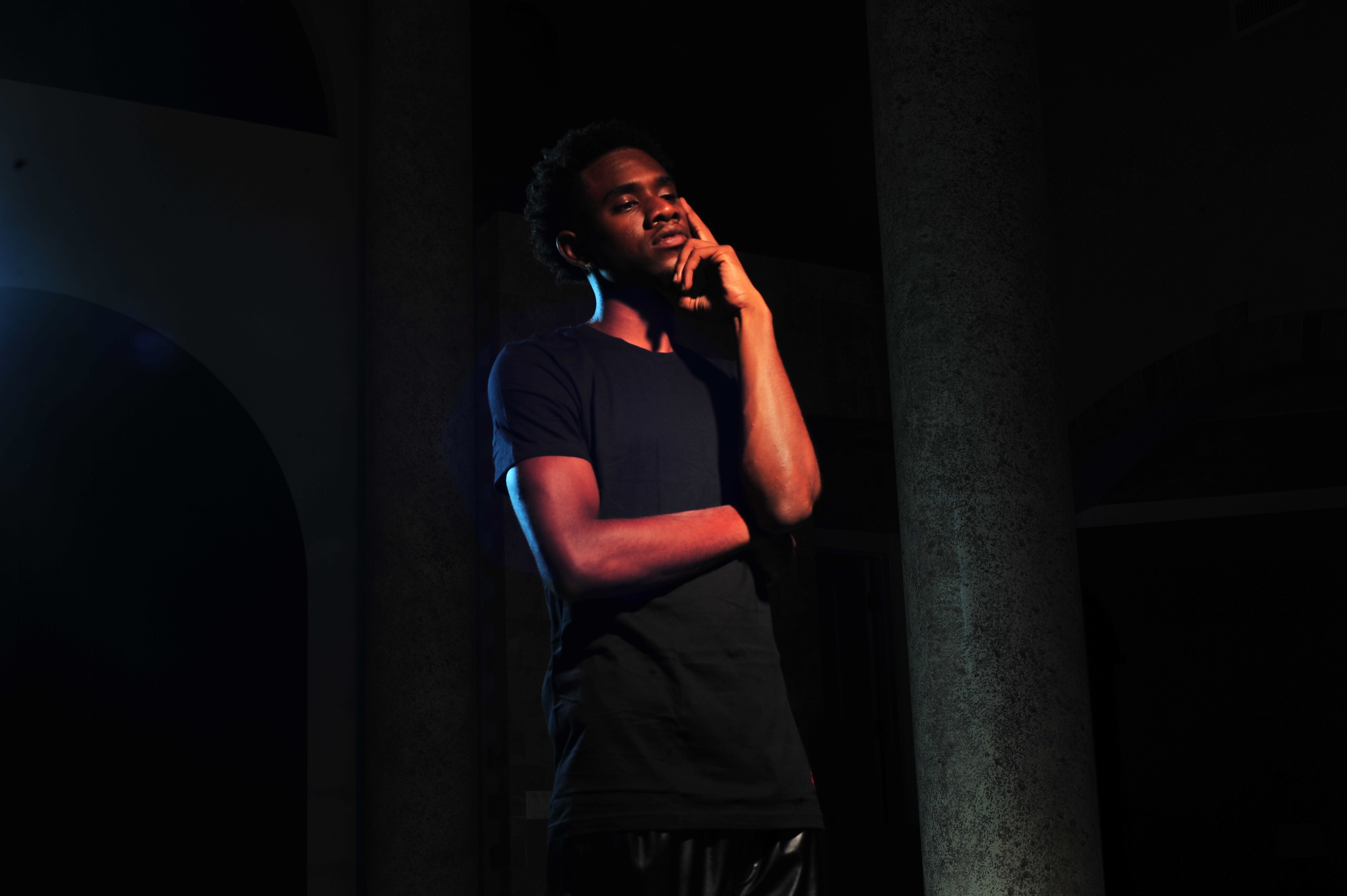 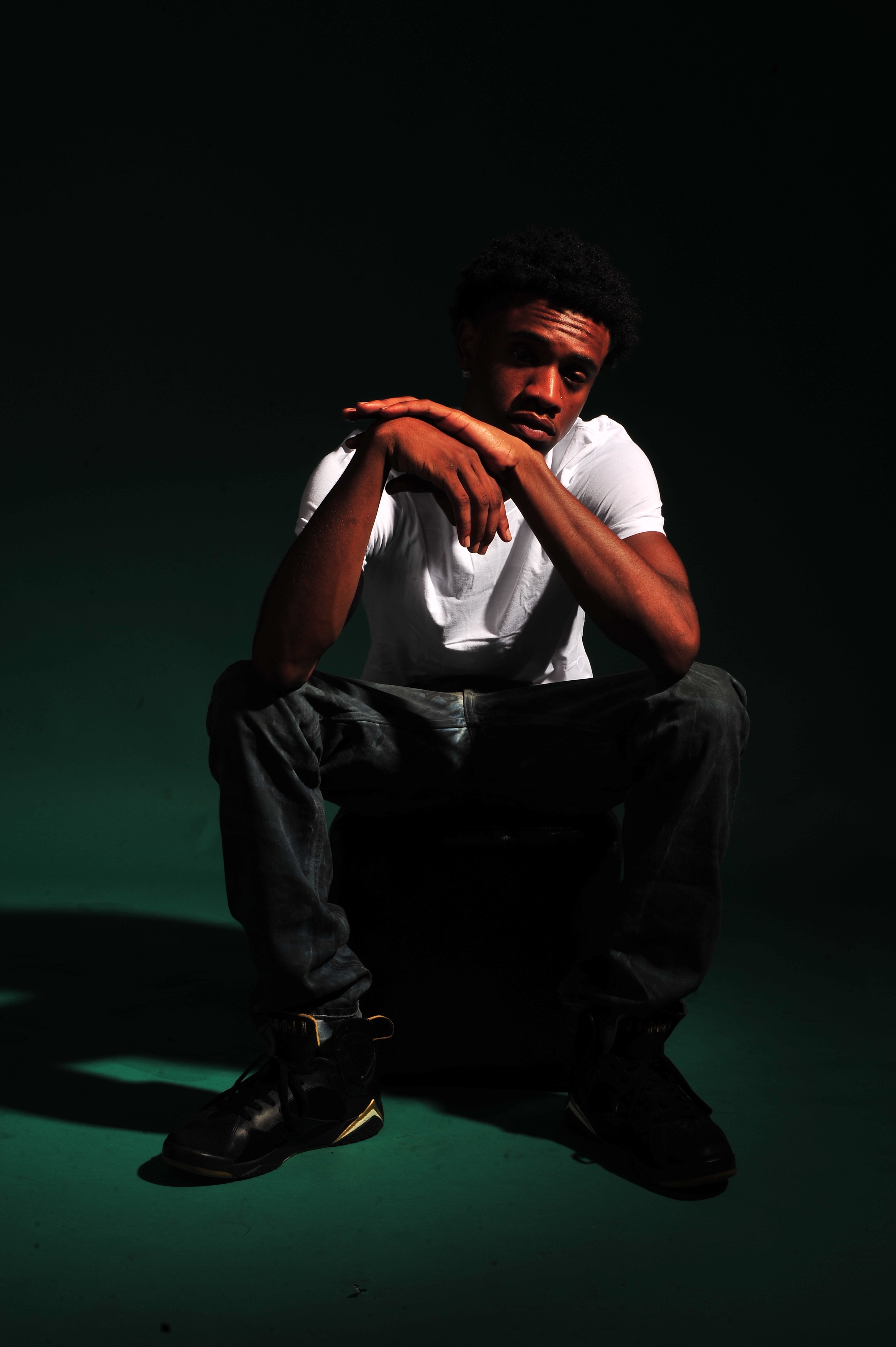